Your Local and Global Communities 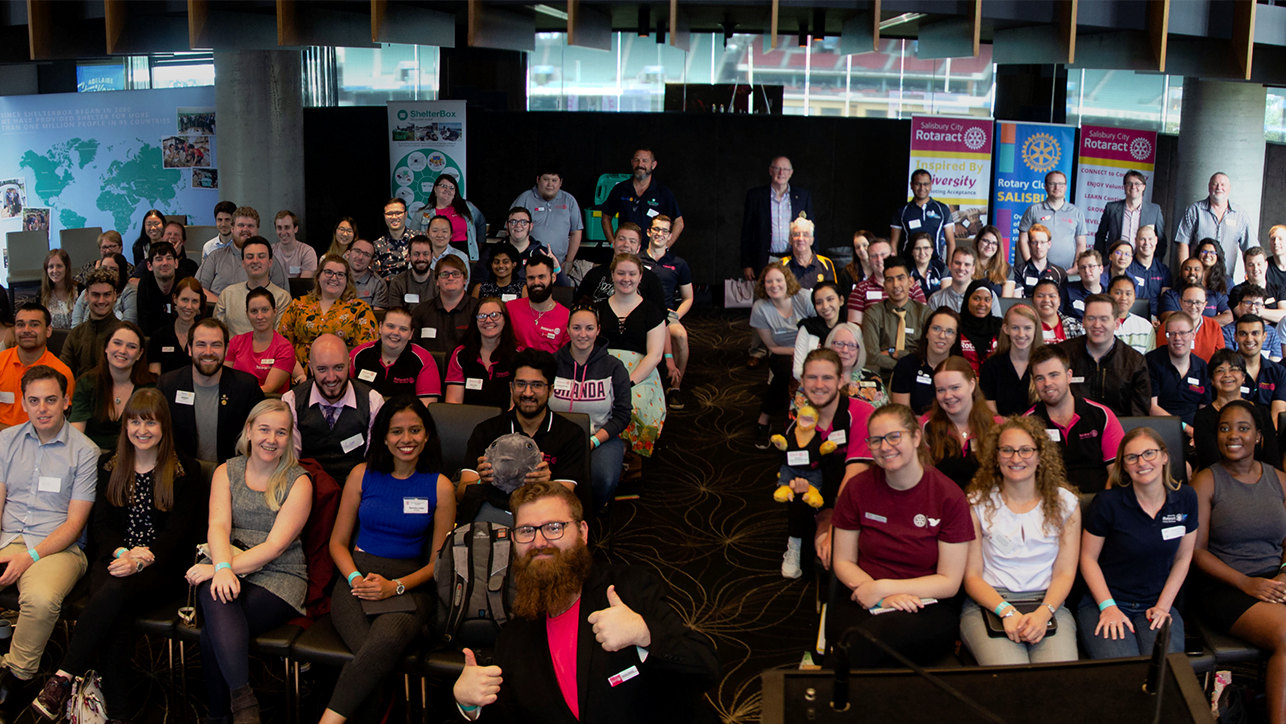 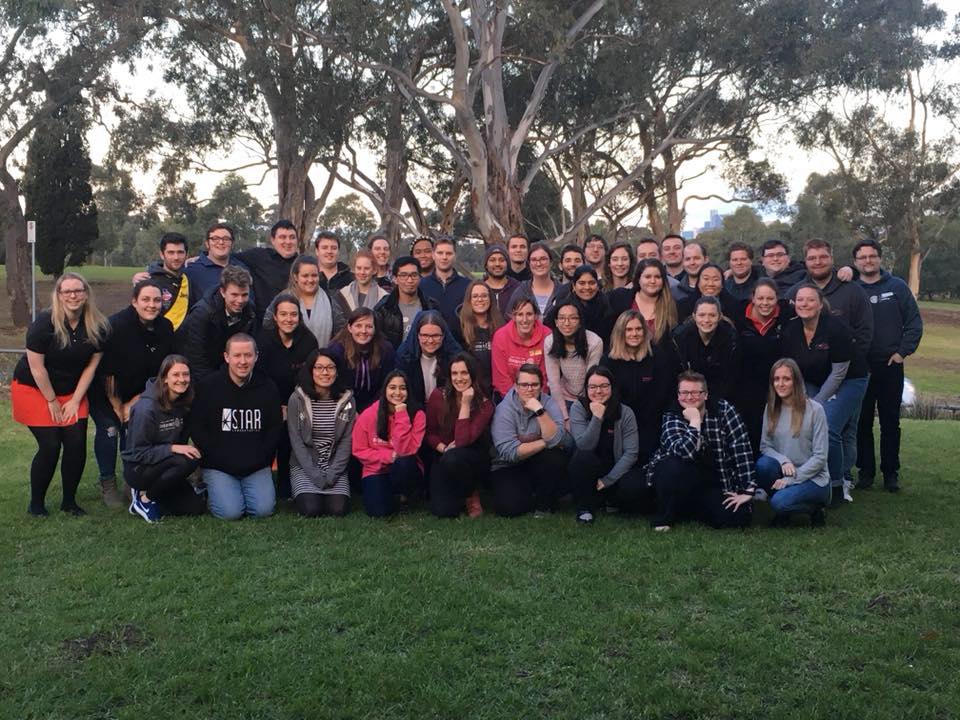 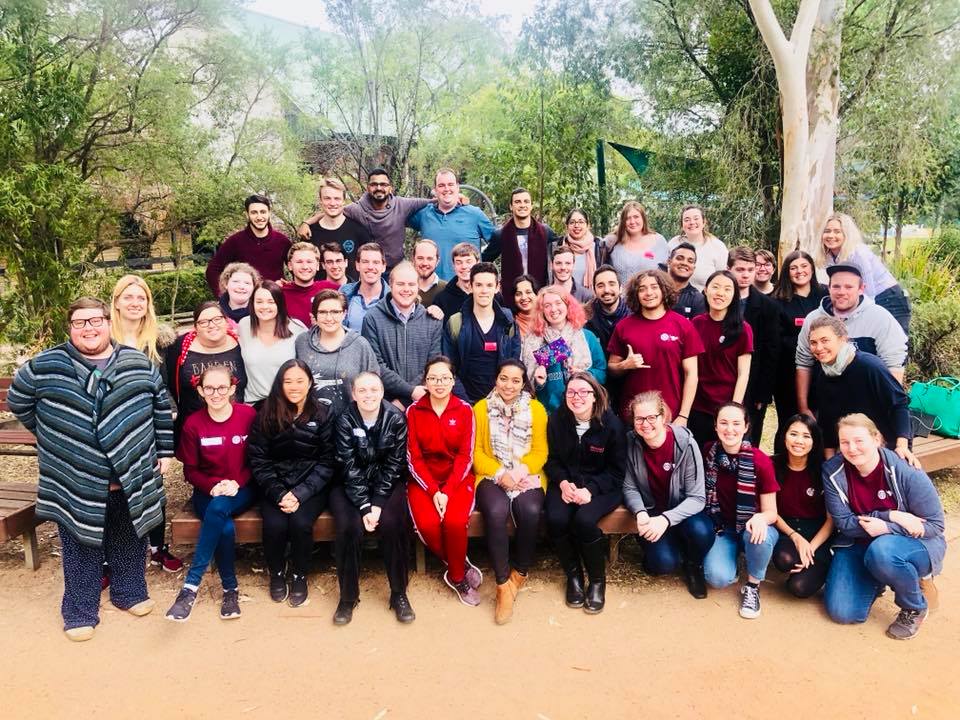 To celebrate Rotaract Australia's 10th birthday we are excited to announce the launch of a podcast called "Chats by Rotaract Australia". The podcast aims to fill in the gap left by dozens of cancelled in-person networking opportunities caused by COVID-19 and connect Rotaractors, Rotarians and clubs doing exciting things. Tune in now to hear from our hosts Laura and Holly.

Planting 100 trees to mark 100 years of Rotary in Australia

WHO PLANTED? HOW MANY?🌳

Together, we see a world where people unite and take action to create lasting change - across the globe, in our communities, and in ourselves.

Rotaractors are energetic. They’re passionate. They want to do good, and they really like working with each other. Rotaractors are the Rotary of the future.

Get involved with your Community

dedicated to empowering and boosting humanity, through international service projects with the worldwide Rotary Family network

Be Your
Best Self

with professional development opportunities, training online and in person, and new experiences when volunteering at and planning events and projects

Rotaract is a global organisation that empowers students and young professionals to create positive and lasting change in themselves, their local community and around the world.

Rotaract Members share a unique passion for taking action through not only ideas but planning and execution of projects and events. Where others see problems, we see solutions.

How did Rotaract Australia Start?

A group of District Rotaract Representatives from around Australian (and the Pacific Islands) decided to get together to unite, empower and grow Rotaract in our region. Our main goals are:

We are officially recognised by Rotary International as a Multi-District Information Organisation (MDIO).